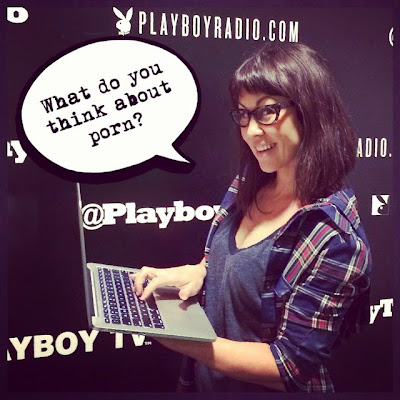 I posed the question on my social media, and interviewed people while attending Adultcon at the Los Angeles Convention Center. Here are a few sound bites from people who were more than happy to speak on the subject….

So then, is watching other people have sex bad for you? I believe that it's healthy. In other cultures listening to someone have sex, or possibly even seeing others have sex is a natural part of everyday life. Families live in small dwellings. Parents share rooms and sometimes even beds with their offspring. People live in small villages and communities where the hiding of their sex acts isn’t necessary or even plausible to be hidden. Does this make them sexual deviants? I think having a healthy attitude toward sex and sexuality is of tremendous importance. Whether you choose or even promote celibacy, we shouldn't be opposed to the idea of sexual awareness, open communication about sex, and overall sex positivity.